This repository is meant as a way to maintain the Last Two Minute (L2M) reports that the NBA releases for certain NBA games. The clean, processed version of the data can be found in 1-tidy/L2M/L2M.csv while the corresponding R code to create this data is scattered across the 0-data and 1-tidy folders. The 0-data/L2M/ folder hosts the raw data (in pdf form). 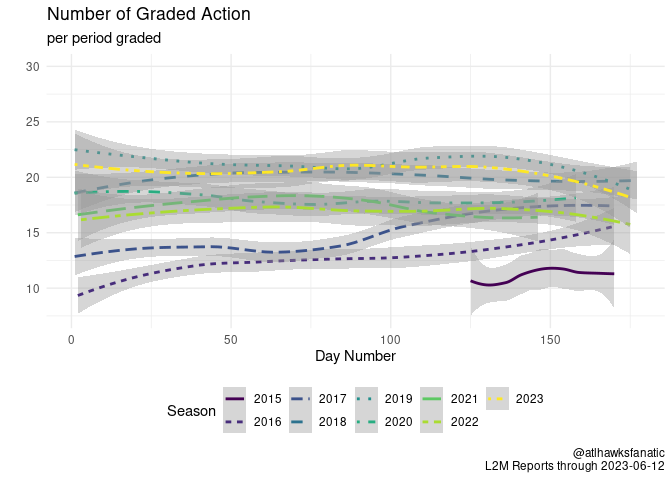 The process for compiling the L2M dataset is to: